To add a new group and adjust its permissions, follow the below tutorial:

From the control panel> choose user group manager> then add as shown below: 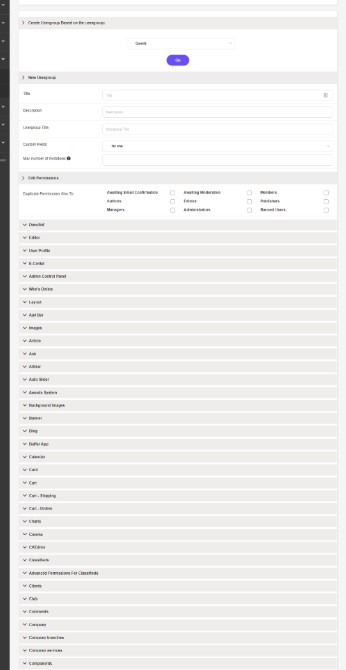 New Usergroup: it includes the the new group data.

-Title: write down the new group name that is shown in the CMS control panel.

-Description: enter some details about the newly added group.

-Usergroup Title: enter the new group name that is shown beneath the member’s name.

-Custom Fields: used to edit the new group permissions, noting that you can use the same ones of the latest group.

Press (Save) and the new group is added in your groups list.

The belwo template will show up: 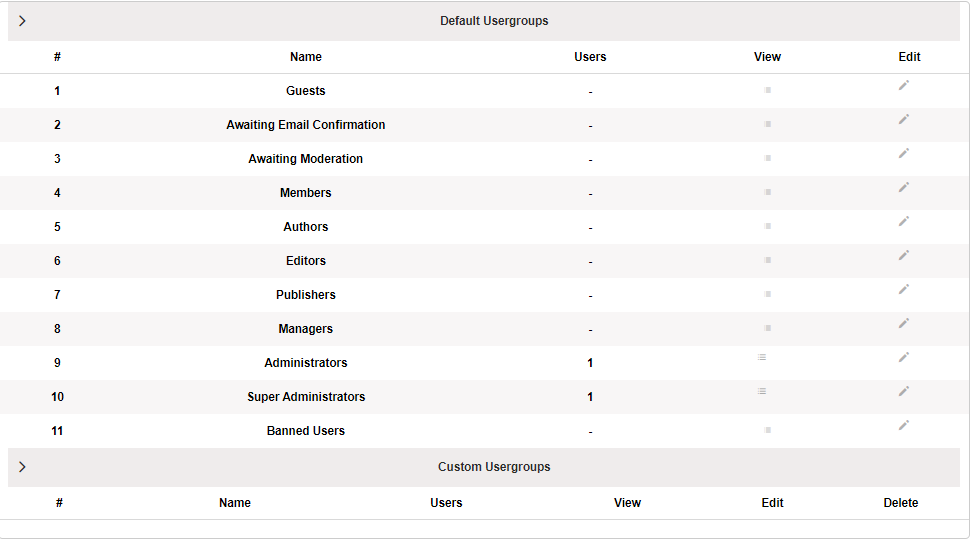 Press (view) to list the group members, and the icon (edit) is used to adjust the group permissions.

Press the icon (edit) as shown in the below picture: 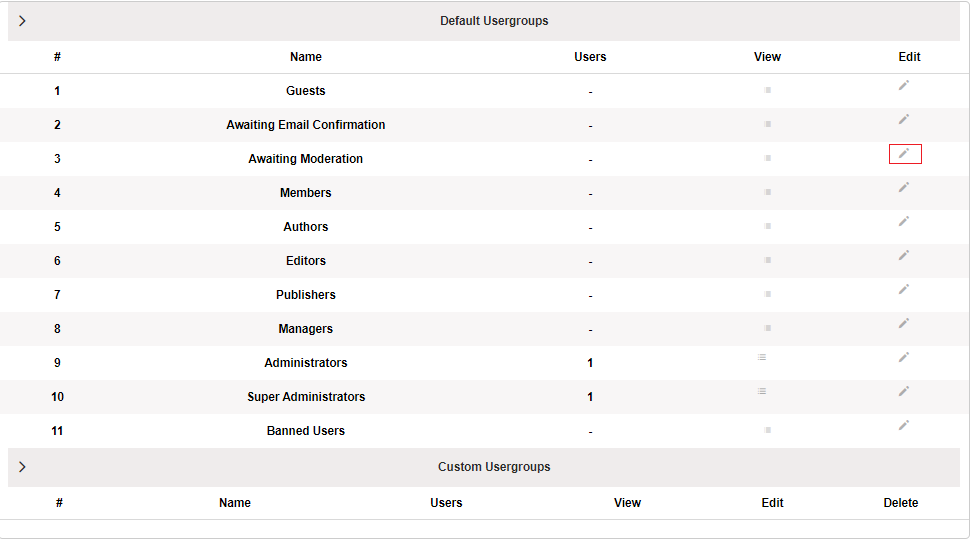 You will be transferred to another page to edit the group's fields and permissions, as  shown in the below picture: 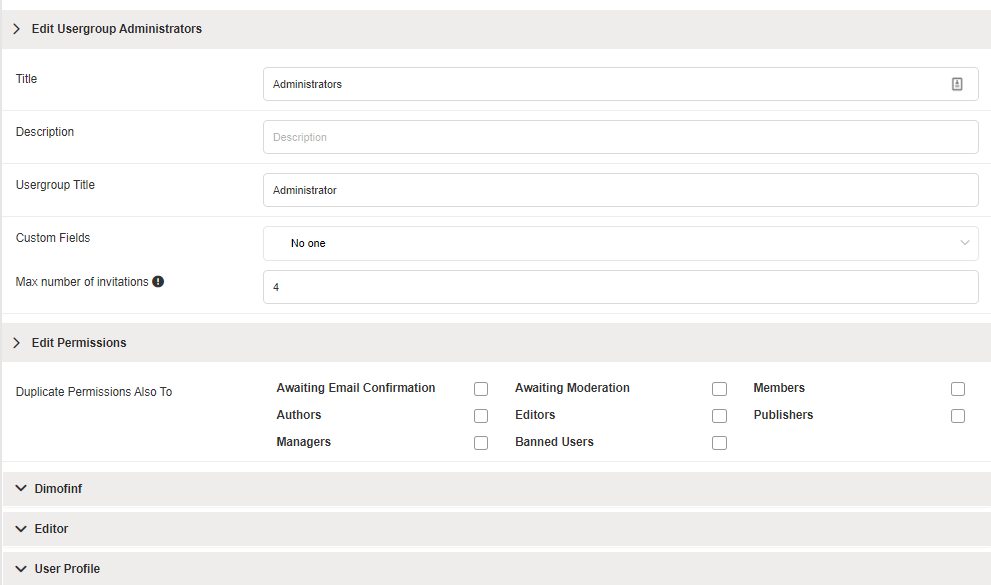 From the control panel> choose user group manager> list as shown below:

A page of all group members is shown, press the required member that you want to edit his data, and you are transferred to his page.

From the control panel> choose user group manager> then list

The groups page is shown up, press the icon (delete) in front of the required group as shown in below picture:

A message to confirm deleting the group will be displayed: 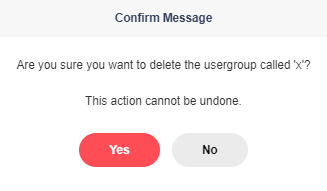 Brief: you can send a message to only the registered members, on the condition that you follow...

Brief: this CMS version provides a complete developed system to manage members in an advanced...

Brief: this feature sends you notifications that keeps you aware of all activities related to...

Brief: Dimofinf V.5 CMS has provided various ways to login any website that align with the...